“The bird soars in a graceful arc, weary from its long migration from South America.  The first spot of land it sees on its way north are the barrier islands along the coast.  In south Louisiana, the coastal island of Grand Isle’s cheniers are the last live oak forest to support these birds.  Racoon Point, Timbalier, Grand Terre and others along Louisiana’s coast no longer support live oak forests.”

Each year this same story plays out for millions of birds passing through Louisiana on their way north to nest and raise their young.

Habitats are naturally progressing from one type to another. Under normal natural circumstances, these changes are random and influence many different habitat types, which ultimately maximizes species diversity. As one habitat converts into another, existing plants and animals adapt to the change or move to find new locations to inhabit.

Historically in coastal Louisiana, habitat changes would occur over periods of hundreds of years. The natural shifting of the Mississippi River as it abandoned one route for a shorter route to the Gulf of Mexico influenced habitat changes. Abandoned river deltas would soon deteriorate due to the changes in salinity and subsidence (sinking of the land) while a new river delta began forming elsewhere. These natural processes were slow to act upon the landscape. 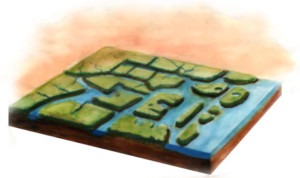 In recent time however, coastal Louisiana has undergone dramatic changes in shorter time frames. The mighty Mississippi River has been contained with a levee system – a means of flood protection. These levees have essentially restricted the river and its freshwater, nutrients, and sediment within the Mississippi banks and prevented the natural process of overbank flooding that created the southeast Louisiana ridges and marshes. Additional human interventions have changed the landscape. Thousands of acres of forested wetlands have been cleared for urban development and agricultural lands. The marshes have been crisscrossed with dredged canals for navigation, drainage and natural resource explorations. Essentially all of the old growth cypress/tupelo swamps have been logged to build homes and businesses.

Modern man has dramatically changed the face of the Barataria and Terrebonne basins. These drastic changes continue today.

How does this affect the birds?

Directly determining the effect of these changes and their implications on resident and migratory birds is difficult. Barrier islands have supported migratory birds including songbirds, shorebirds, wading birds, and others for a long time. As these island continue to shrink each year, their ability to sustain nesting populations of shorebirds and wading birds is diminished. In fact, aerial surveys have shown a decline in nesting shorebirds and wading birds over time.In the late 1800’s and early 1900’s, humankind cut much of the virgin cypress swamp forests and bottomland hardwoods of southeast Louisiana. This was thought largely to be the reason behind the disappearance of the ivory-billed woodpecker. This too may be the reason behind the continued decline of many bird species, a decline we continue to see today.

In addition to being important habitat for woodpeckers, today these swamp forests and bottomland hardwoods play host to hundreds of millions of songbirds each year. Some will stay to nest and raise young while others continue their journey to places like Michigan, Vermont, Ontario, Ohio, Virginia, and Quebec. In fact, birds passing through southeast Louisiana disburse through most all eastern/central States and Provinces of the North American continent. 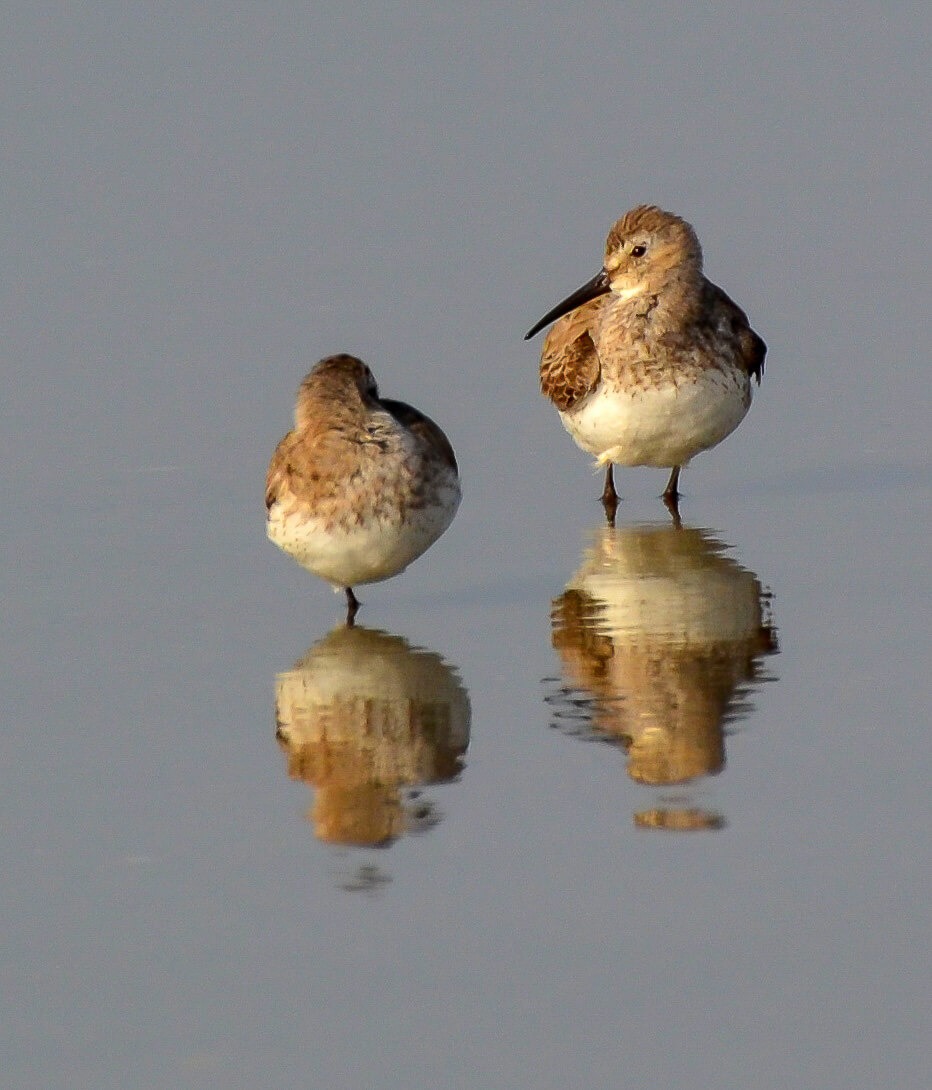