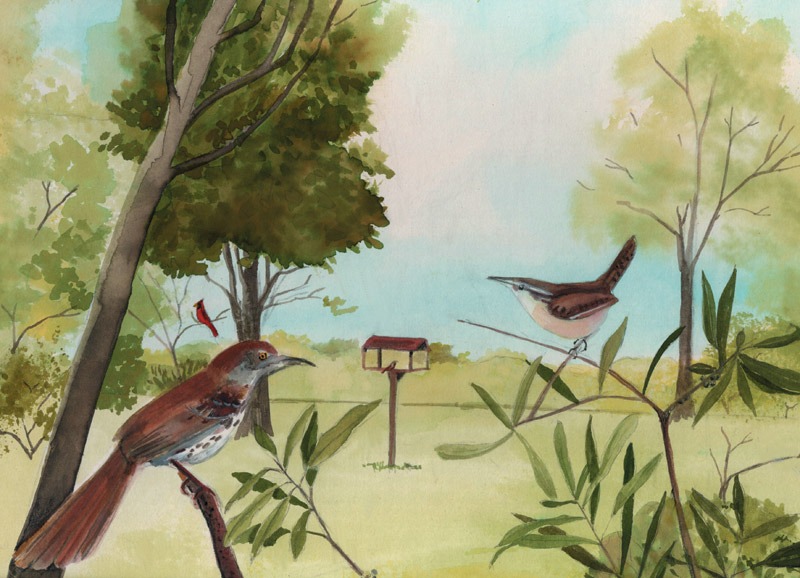 As described earlier, much of the upland forests and bottomland hardwoods that historically existed were cleared for urban and agricultural development. Urban areas throughout Barataria-Terrebonne consists mainly of small communities and neighborhoods that can offer suitable habitats for birds.Appropriate backyard habitats include a good mixture of trees, shrubs, and plants that provide important areas for the birds that we are most familiar with including northern mockingbirds, brown thrashers, northern cardinals and Carolina wrens.

Agricultural lands can benefit birds depending on type of crop grown and farming practice used. Sugarcane, the predominant crop planted throughout southeast Louisiana provides little to either resident or migratory birds. However, red-winged blackbirds, tree swallows, and some raptors can be found near sugarcane fields.

Fallow sugarcane fields provide habitat for eastern meadowlarks, and wintering sparrows such as Le Conte’s and song sparrows. Crawfish ponds have been constructed on some agricultural lands. Waterfowl, wading birds, and shorebirds heavily use these ponds. 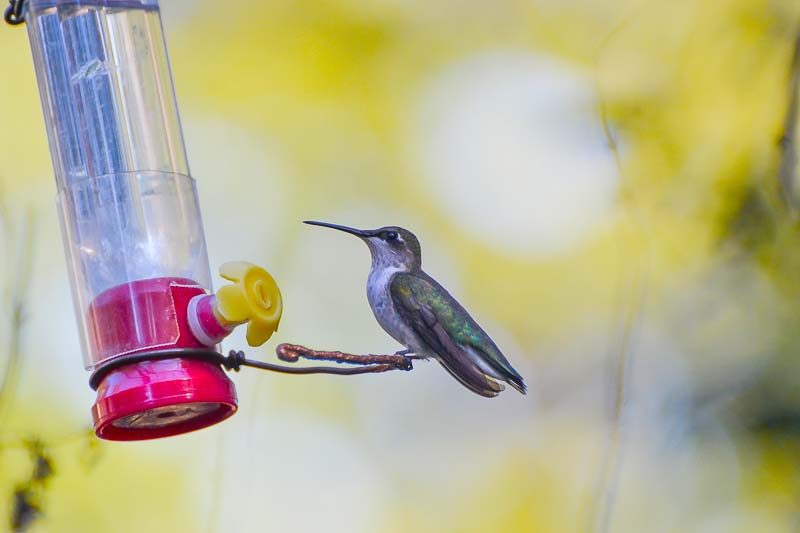 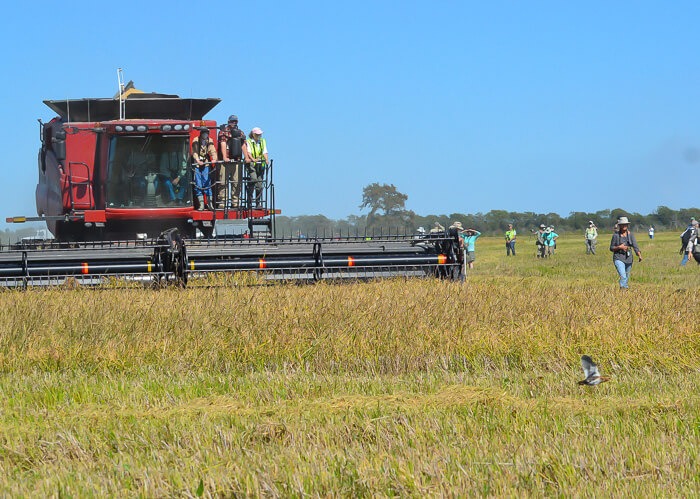